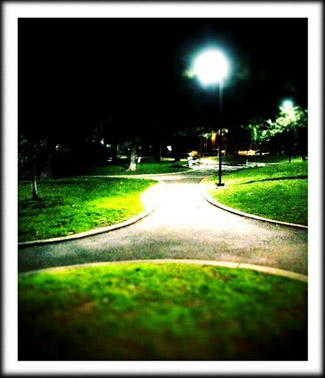 Seasonal Depression — otherwise known as Seasonal Affective Disorder — is a depressive disorder occurring only specific times of year, such as winter.

Typical symptoms of Seasonal Depression include lack of energy, tiredness, sleepiness, and oversleeping with a side order of naps. Other symptoms include decreased focus, difficulty concentrating, and what was Bossy saying? Oh yes, Seasonal Depression.

The cause of Seasonal Depression is often attributed to a disruption of one’s biological clock, which is responsible for our sleep patterns, cell regeneration, and the desire to have Ewan McGregor’s baby after watching Beginners for the fourth time this week because = Seasonal Depression!

The most popular cure for Seasonal Depression includes a light box placed on a tabletop a comfortable distance away — and you can type into this light box using the attached keyboard, creating your first blog post in the month since you put yourself to bed with Seasonal Depression.

And how are you, Bossy’s esteemed council? Please leave word.

If you liked this post, check out the time Bossy outran depression by watching Oprah.

Or read Bossy’s review of the depressing items found in Skymall magazine.

Or see a photo of Bossy’s Great Dane Stella the day in 2009 when she was depressed about her sports team.

« Previous Post:
Explaining Stuff To Aliens: How To Tell Time
Next Post: »
Remember When Playing Doctor Was Fun?